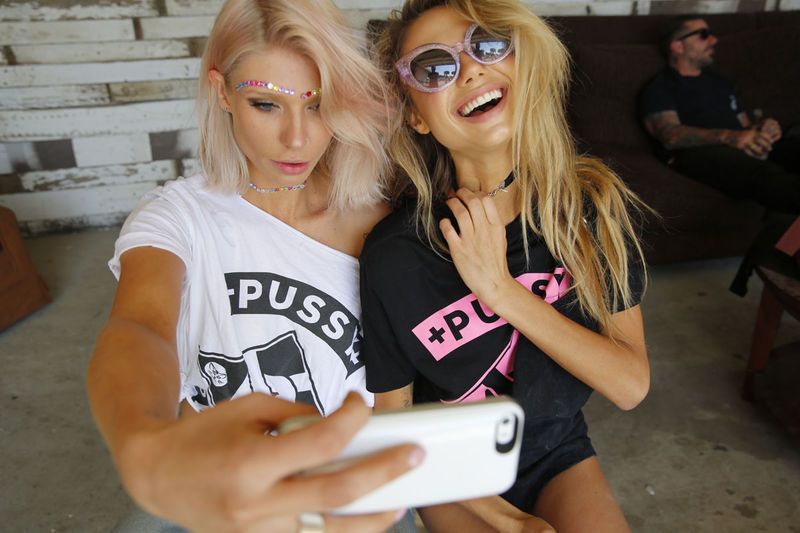 This latest project, a line of merchandise, is intended for what Magree refers to as her "Pussy Posse." It turns out, she's been cultivating an army of "bad babes and fly sons who aren't afraid to take over the dance floor while I am DJ[ing]." In other words, the Pussy Posse is a playful, mischievous and lively gang that embraces their sexuality wholeheartedly.

The campaign for Yeah Pussy was shot by Mark Hunter, otherwise known as The Cobra Snake, and features Posse members such as Sam Black, Sahara Ray, Alana Pallister, Bec Bunz and Magree herself. Above and beyond anything else, the girls look like they're having an amazing time!
6.3
Score
Popularity
Activity
Freshness
Access Advisory Services