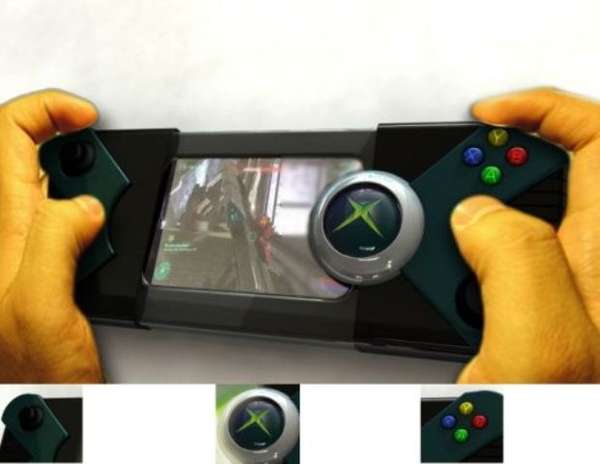 Microsoft is currently the only member of the gaming big three (Microsoft, Sony, Nintendo) to not have a portable gaming system. The Xbox Mini is designed to fill that void with its unique yet practical design.

The Xbox Mini is a slider console, sliding left and right to close and open. The Xbox Mini features two joysticks and a d-pad, putting it well ahead of the PSP, which was harped on for having only one analog stick, and the Nintendo DS, which was ruthlessly criticized for having none. Overall, the Xbox Mini looks good with my only complaint being the Xbox logo that obscures the right part of the screen. I hope Microsoft takes concepts like this seriously and eventually decides to create an Xbox-based handheld. On-the-go Halo would be way too cool.
3.9
Score
Popularity
Activity
Freshness
View Innovation Webinars