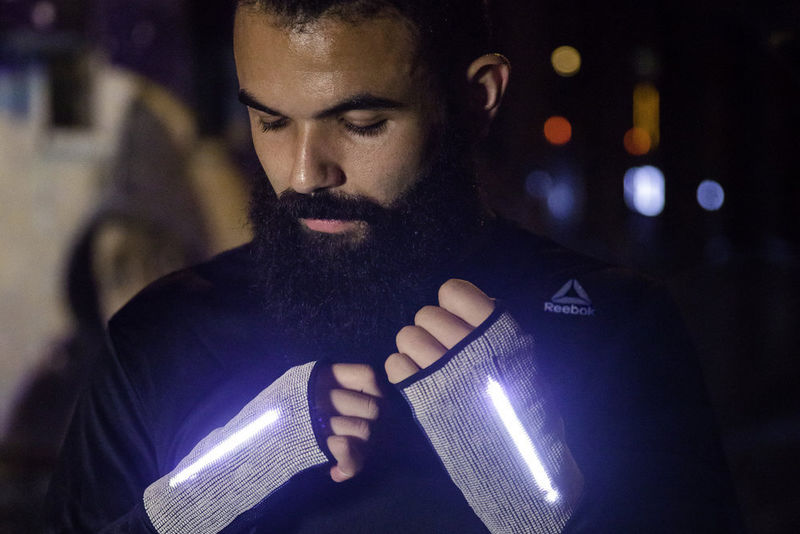 Reebok's Gloves Were Made for Its 'Woven into the Future' Campaign

These intelligent gloves connect to the athlete's smart phone via Bluetooth and guide the runner from point A to point B, using the address inputted into the gloves' app map. When the runner is approaching a turn, the LED lights will flash in the appropriate direction, offering a safe a seamless means of guidance.

These new gloves serve as an iteration of Reebok's campaign, which demonstrates the flexibility and versatility of its flexweave material. In addition to these gloves, the brand will be retailing its first pair of flexweave-constructed sneakers in February.
3.3
Score
Popularity
Activity
Freshness
Access Advisory Services