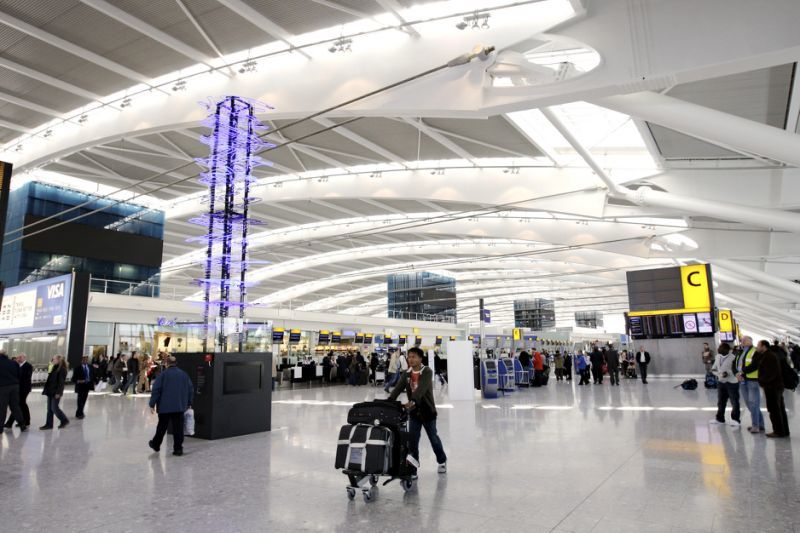 In order to become a dementia-friendly airport, Heathrow will be training all of its 76,000 staff to help those affected by the condition. The initiative was largely sparked by the success of the airport's 'Parasport teams,' which were deployed during the 2012 Paralympic Games to help passengers with hidden disabilities. Now those same teams have undergone additional training to help those with other conditions such as dementia, autism and hearing and visual impairments.

With businesses around the world raising awareness for World Alzheimer's Day, Heathrow's efforts demonstrate how airports can help make travel more accessible for those with dementia.
4.7
Score
Popularity
Activity
Freshness
Get the 2021 Trend Report FREE