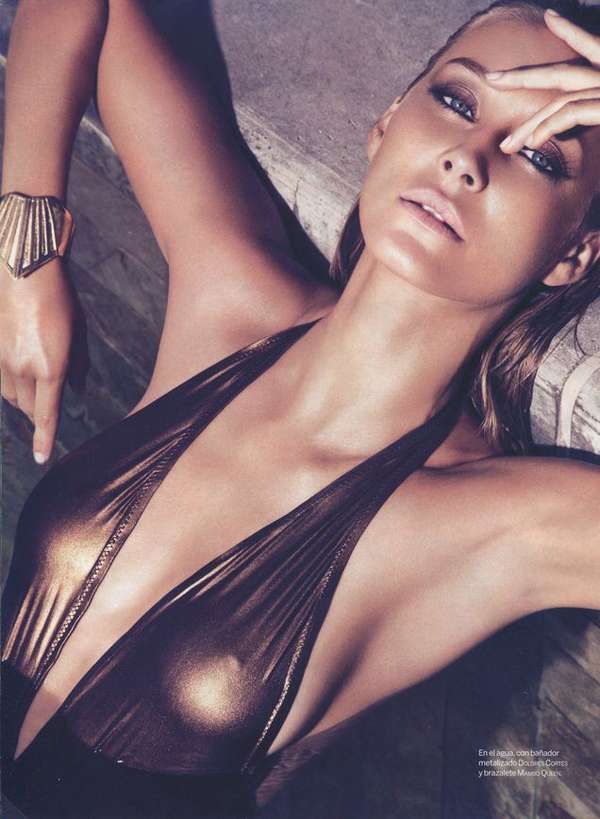 Vanessa Lorenzo is Classy for the Woman July 2011 Issue

Shot by Swedish shutterbug MIkael Schulz, the shoot takes place near a pool, and most of the shots feature Lorenzo in a bikini, her face alternating between sensual, seductive and supermodel fierce.

The fact that Vanessa Lorenzo is covering the Woman July 2011 issue is a testament to her longevity and skill as a model. She is entering her mid-30s; an age that has been historically unkind to successful models, but Lorenzo is bucking the trend. Last year saw her appear in the vaunted Sports Illustrated swimsuit issue. Her success hasn't gotten to her head. "This job can be very superficial," she said. "It is very important to keep your friends, your family, your roots."