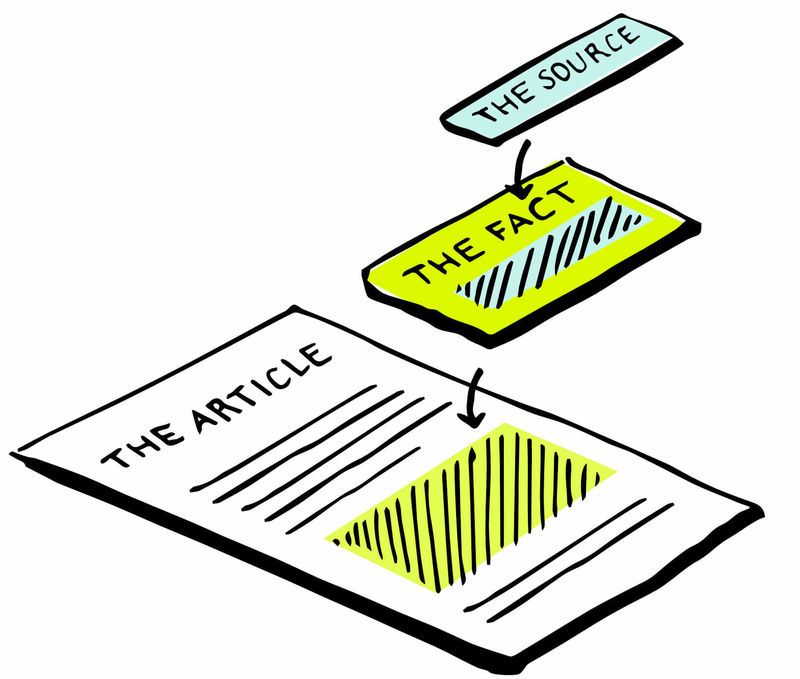 Wikitribune is a Nascent News Platform from the Founder of Wikipedia

Joey Haar — April 25, 2017 — Pop Culture
References: wikitribune & news.slashdot.org
Share on Facebook Share on Twitter Share on LinkedIn Share on Pinterest
Wikitribune, a nascent news platform led by Jimmy Wales (of Wikipedia,) promises to combat the reliability issue that many news media outlets are being skewered for of late. Though still undergoing its funding stage, the site promises to do everything in its power to to present only factual information with as little bias as possible.

In order to present fact-based information, Wikitribune will be structured such that any facts presented in its articles will have the source of that fact listed as well. This system should eliminate completely conjured facts, and if readers are dubious of the source then they are able to do research and decide for themselves.

In many news media outlets, especially online, bias emerges not necessarily because of the personal beliefs of the journalists but because of the increased views (and thus ad revenue) that biased articles receive. Wikitribune will be funded entirely by donations, meaning that journalists will have no motivation to write with a bias.
1.6
Score
Popularity
Activity
Freshness
View Innovation Webinars