Bringing History to Life with Music 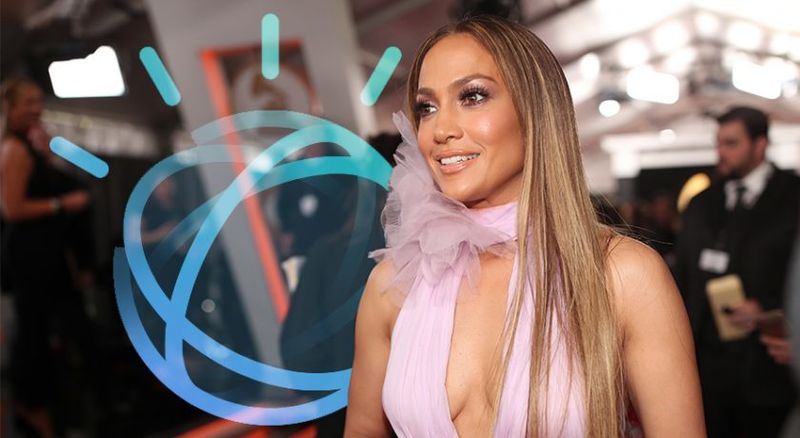 Justin Lam — January 25, 2018 — Tech
References: billboard & adweek
IBM Watson has been announced as the latest guest of the 2018 Grammy's and will be running Watson Media to ensure the event runs smoothly. For the 60th anniversary of the music awards, the Recording Academy has partnered with IBM to bring the AI to the red carpet. Watson Media isn't just going as a guest, but instead will be deployed to analyze videos and photos of attendees as they arrive to the ceremony. The goal of this partnership is to further Watson's AI through analyzing fashion trends and music trends. Watson will also play an pivotal role in the streamlining of Grammy productions and will help better the flow of content over TV, social media and all digital platforms.

This will be first ever use of IBM Watson in an award show and could prove to show the ability of AI in data processing and event coordination in real time.However, this is not he first appearance of Watson Media in a live event as the AI was used during the 2017 U.S. Open. The hope is that Watson's ability to analyze data faster than a human will allow the media coverage to be updates at an incredible speed and will allow viewers to engage with more content.

Brain-Inspired Supercomputers
This Supercomputing Platform Was Developed By IBM