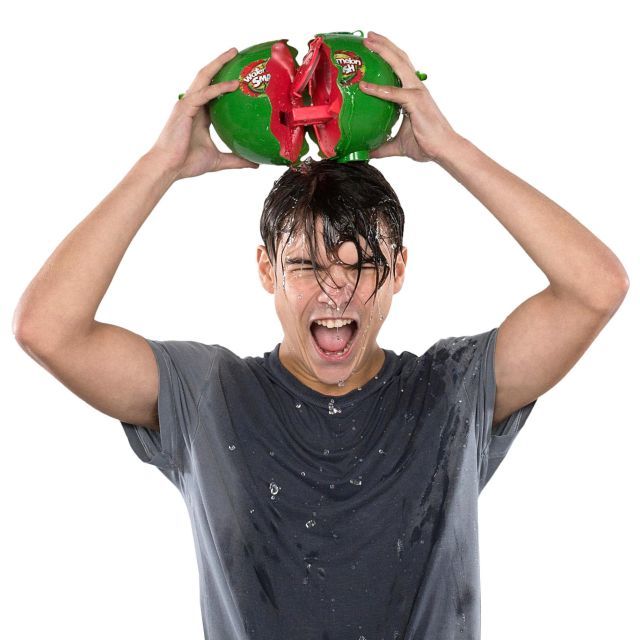 Playing with Yulu’s Watermelon Smash involves a spinner and a melon-shaped toy that can be filled water. During their turn, a player must hold the watermelon toy over their head and wait to see if it cracks, effectively dousing them with water and identifying the round’s losing player. While the water-filled version of the game is ideal for outdoor use in the summer, the game for kids ages six and up also comes with seeds that can be used for mess-free indoor play.

A number of these simple, turn-based games—built on chance, suspense and usually, someone getting messy—have become incredibly popular, as they provide hilarious, highly shareable content for players to post on social media.
6.5
Score
Popularity
Activity
Freshness
Get the 2021 Trend Report FREE