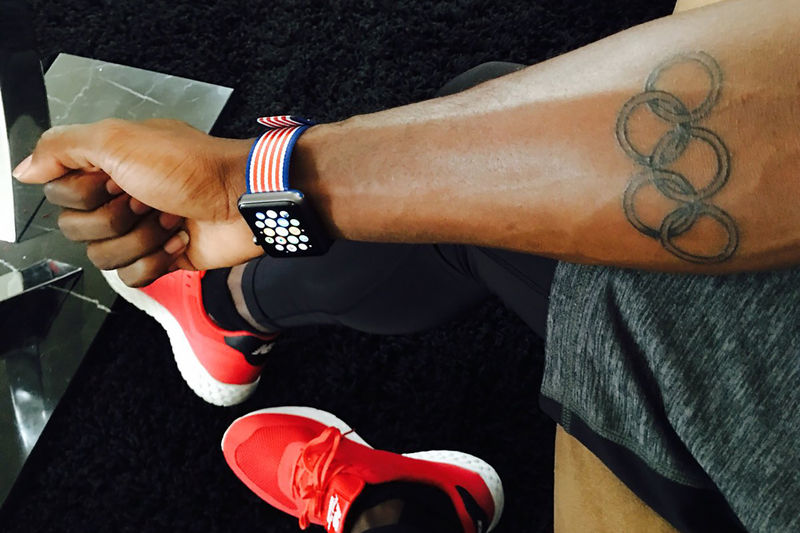 This includes the flags of 14 major countries, such as China, Italy, USA, France, Germany, Brazil and Canada. Each is made from a high-quality nylon fabric that keeps Apples Watches secure and wont fade after long use.

Although the new watch band colors represent the Olympic competitors globally, the series can only be purchased from the 'VillageMall' Apple Store in Rio de Janeiro, Brazil. With this, the products become incredibly exclusive, accessible only to those visiting the Olympic's host city.
2.1
Score
Popularity
Activity
Freshness
View Innovation Webinars