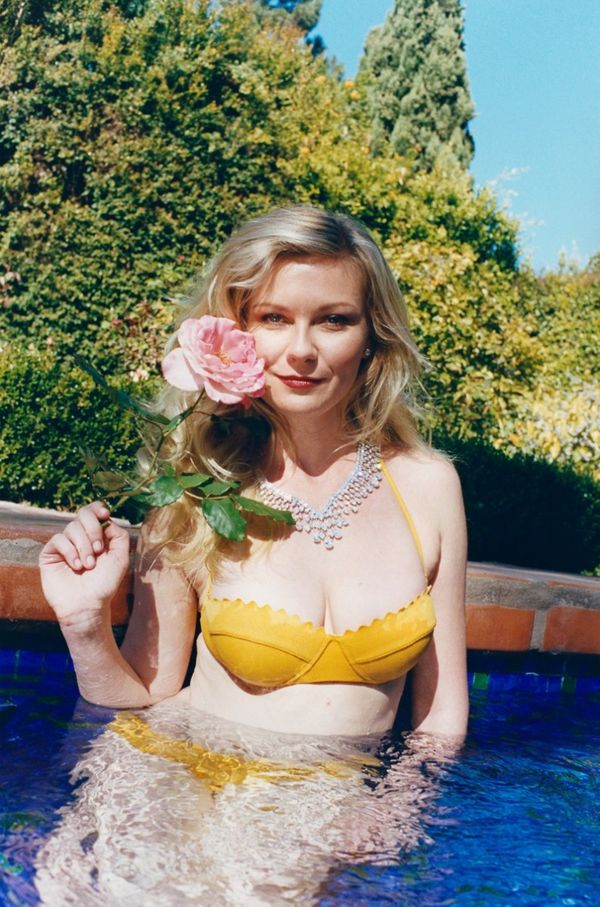 Meghan Young — April 22, 2014 — Fashion
References: wmagazine & fashiongonerogue
Share on Facebook Share on Twitter Share on LinkedIn Share on Pinterest
The W Magazine May 2014 cover shoot stars American actress Kirsten Dunst. A favorite of director and screenwriter Sofia Coppola, who happened to guest edit the issue, it is no surprise that she is featured front and center. Although she may have made some controversial comments about gender roles in the Harper's Bazaar UK May 2014 issue, it is hard not to appreciate her easy style in the photoshoot.

Shot outdoors by German photographer Juergen Teller, the W Magazine May 2014 cover shoot embraces his signature snapshot style, which is the perfect way to capture such summery scenes. The blonde beauty was styled by Felicia Garcia Rivera, who clad her in the likes of Louis Vuitton, Chloe and Michael Kors.
6.1
Score
Popularity
Activity
Freshness
Get Better and Faster