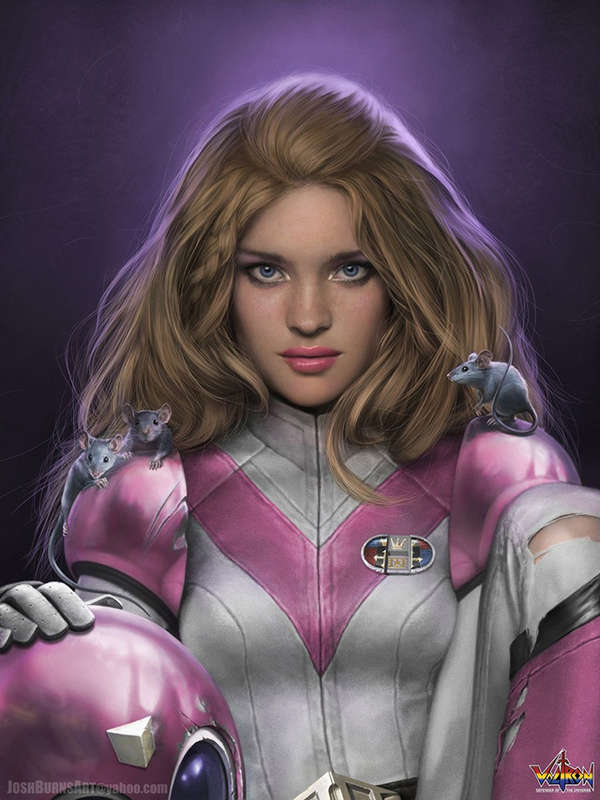 Voltron Characters are Depicted in Realistic Depictions by Josh Burns

Artist Josh Burns created realistic depictions of most of the Voltron characters of the Voltron Lion Force. The character illustrations showcase all the pilots (Princess Allura, Pidge, Keith, Lance, Sven and Hunk). Burns also included in his series some of the villains, such as Merla and Haggar.

The illustrations of Princess Allura and Pidge are the most realistic of the bunch, which is why they're my favorite. Creating realistic depictions of the Voltron characters from the Lion Force was an ideal choice, since the other set of pilots from other Voltron series were either not that memorable or had way too many pilots.
6.7
Score
Popularity
Activity
Freshness
View Innovation Webinars