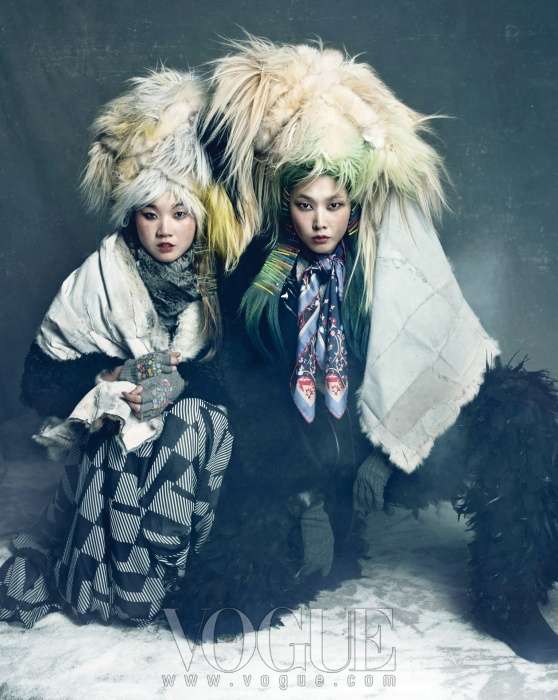 Featuring more fur in one editorial shoot than I have seen in the pages of a magazine all season, along with fuzzy boots, gorgeously dramatic headpieces, and of course, a winter white forest backdrop, the Vogue Korea ‘Queen of Snow’ editorial shoot is beautiful and serene.

Whether you love the cold or hate it, this is one shoot that’s impossible to resist.
5.6
Score
Popularity
Activity
Freshness
View Innovation Webinars