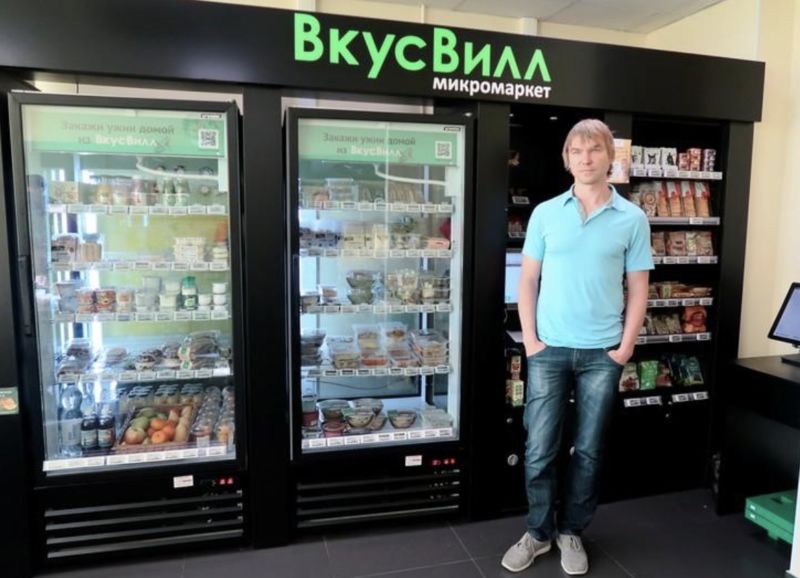 The Successful VkusVill is Planning a Sizeable Expansion

Kalina Nedelcheva — March 17, 2020 — Business
References: vkusvill.ru & reuters
VkusVill is a Russian supermarket chain that proves to be quite successful and fast-growing. Embracing the business model of Trader Joe's in the US and Aldi in Germany, the supermarket has been immensely popular with 1,000 stores in central Russia alone and an annual revenue growth of 60%.

VkusVill has reported taking a stance of "a technology-focused company" and a supermarket that makes high-quality food products, snacks, and beverages available to consumers. Since VkusVill has been so successful in its country of origin, there are plans for expanding the business on a global scale. The Russian retailer is planning to target the European and Chinese markets, as well as overseas markets, including "an initial public offering (IPO) in New York."