Top 45 Sports Trends in August
Next
Set of
Related
Ideas 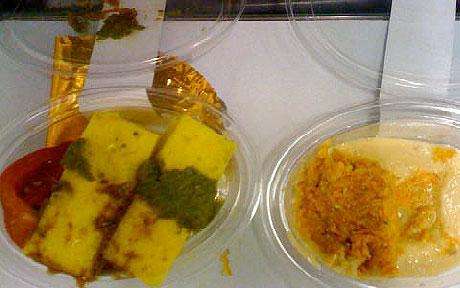 The letter, which is currently being spread globally via email, is widely considered to be the world’s funniest ever airline passenger complaint letter.

In some of the most choice statements, the passenger describes the mashed potatoes as looking like they had been passed through the digestive tract of a bird, and my personal favorite, his description of the custard as "a sour gel with a clear oil on top. It’s only redeeming feature was that it managed to be so alien to my palette that it took away the taste of the curry emanating from our miscellaneous central cuboid of beige matter."

He goes on to ask Richard Branson, "What sort of animal would serve a dessert with peas in?"

If you are in the mood for a giggle, the entire letter has been reproduced here.
1.8
Score
Popularity
Activity
Freshness
Attend Future Festival