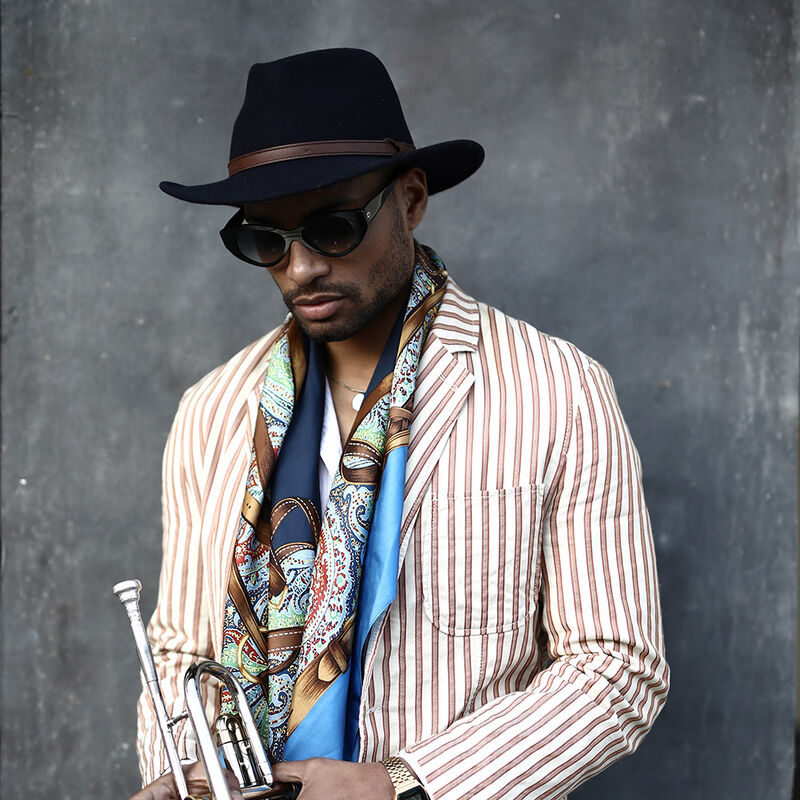 Yulia Ti — September 8, 2021 — Fashion
References: vinylize & vinylize
Share on Facebook Share on Twitter Share on LinkedIn Share on Pinterest
Te Miles Davis Estate and Vinylize recently announced a new partnership, the Newport Limited Edition. The new series is made from recycled materials and pays homage to the pair originally worn by Miles Davis in 1958 at the Newport Jazz Festival. The glasses were reinterpreted by Vinylize, and approved by his estate.

A singular artist whose career spanned decades, Miles Davis is celebrated and respected not only for his contribution to music, but also for his ability to fashion himself across eras. The eyewear boasts an extra wide bridge that places the frame between a sporty and artsy style with lots of real estate to display the grooves. Limited to 500 pieces, each Newport is serial numbered. All packaging incorporates original artwork by Miles Davis featured on his 1985 Rubberband release.

Available in two colorways, black on black vinyl and crystal vinyl on Havana with black temples. Consumers have a choice of optical or gradient lenses.