Relationship-Strengthening Board Games
Next
Set of
Related
Ideas 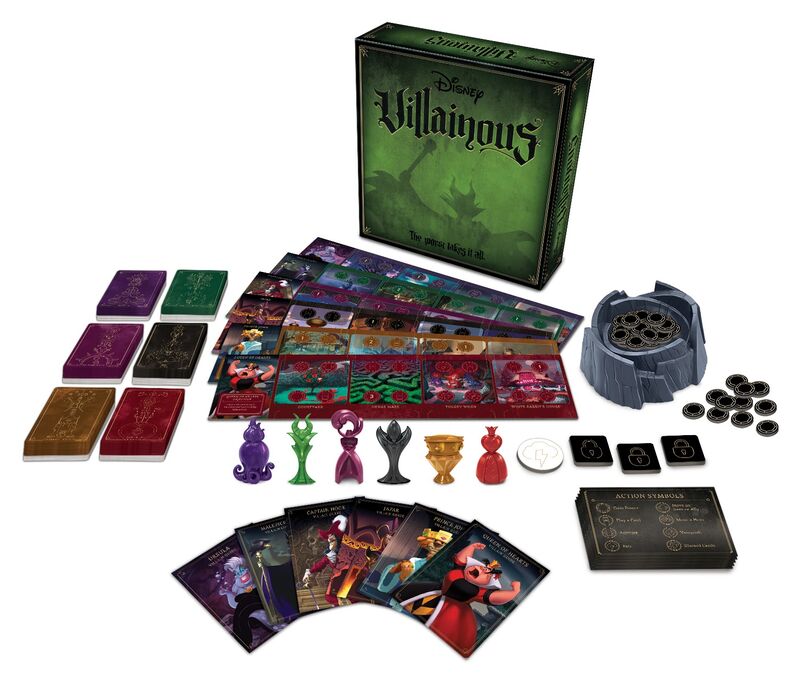 The Disney Villainous Board Game Takes Players Through Classic Cartoons

As each of the villains is meant to be played differently and has their own set of goals, Villainous provides endless opportunities for engaging play—forcing players to come up with new strategies as they go. Each player can choose to be one of six villains, which include Ursula, Prince John, Jafar, Captain Hook, Maleficent, and the Queen of Hearts. As they move through the game, players will have the chance to prevent the other villains from reaching their objectives with Fate cards. The first one to achieve their goals is deemed the winner.

Disney Villainous is available from major retailers like Indigo and Amazon, and is suitable for two to six players aged 10 and up.