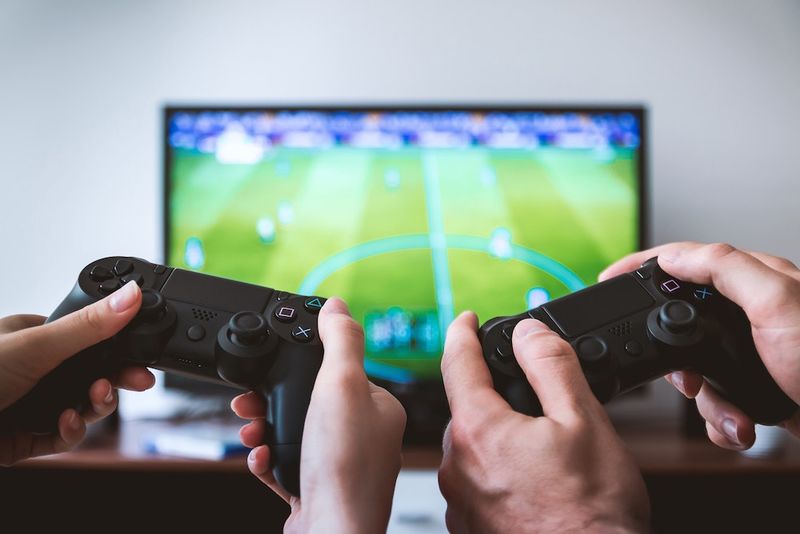 Blast is compatible with most existing video games including League of Legends and even smaller app-based games like Candy Crush. Players earn digital currency through beating a level or scoring an in-game achievement which can usually be used to make further in-game purchases. Blast stores this money in a digital wallet, and enables players to adjust the settings so that the virtual money gets automatically deposited into their online account.