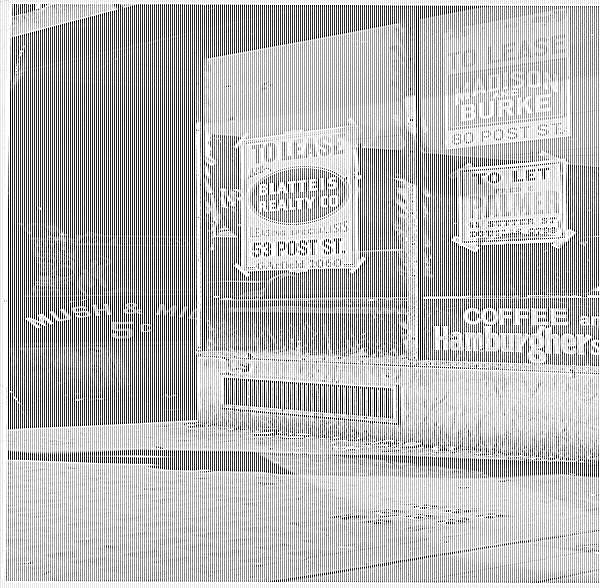 A study from the National Academy of Sciences of the United States of America has revealed some intriguing data on the relationship between the economy and life expectancy. It turns out that recessions (and the Great Depression, specifically) are actually good for the population’s life expectancy.

The study showed that every cause of death declined (except suicide) during the Great Depression and that life expectancy for the population jumped from 57.1 to 63.3. That’s a gain of six years at a time when you’d think the life expectancies would be going down.

Why would we live longer in an economic recession? Well, there’s less work stress, more leisure time (assuming you can enjoy it), less hazards in the workplace and perhaps less unnecessary consumption.

Since the resurgence of pink neckties is supposed to be a sign that we’re getting out of this morass, let’s not forget the lessons learned from poorer economic times and remember that there are upsides to recessions.