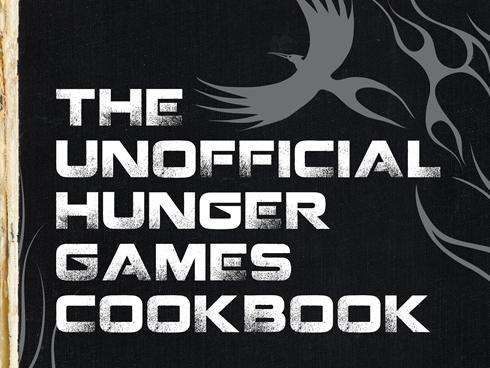 Felicia Moursalien — December 17, 2011 — Lifestyle
References: amazon & sciencefiction
Share on Facebook Share on Twitter Share on LinkedIn Share on Pinterest
The Hunger Games trilogy is so addicting that it has sucked the social lives out of teenage and yes, even emerging adults around the world, and that's why the Unofficial Hunger Games Cookbook was just bound to make a splash. The trilogy, which is being remade into a movie, is the story of a ravaged and poverty stricken former North America where youth are sent to annual games where they fight to the death for the entertainment of the population. The main characters are often starving or hungry from being too poor or having to serve in the games. Readers experience their satisfaction when characters dive into different dishes for the first time and the Unofficial Hunger Game Cookbook brings the imagination of Hunger Games fans to real life.

The book by Emily Ensara Baines houses recipes of Katniss's favorite lamb stew as well as breafast of champions, breaking bread and more. There are even tips from your sponsors on how to make the recipes easier. Mixing fantasy and real life are ultimate goals for fans, and this book gives the diehards a chance to truly satisfy their geek hunger.
0.6
Score
Popularity
Activity
Freshness
Get Better and Faster