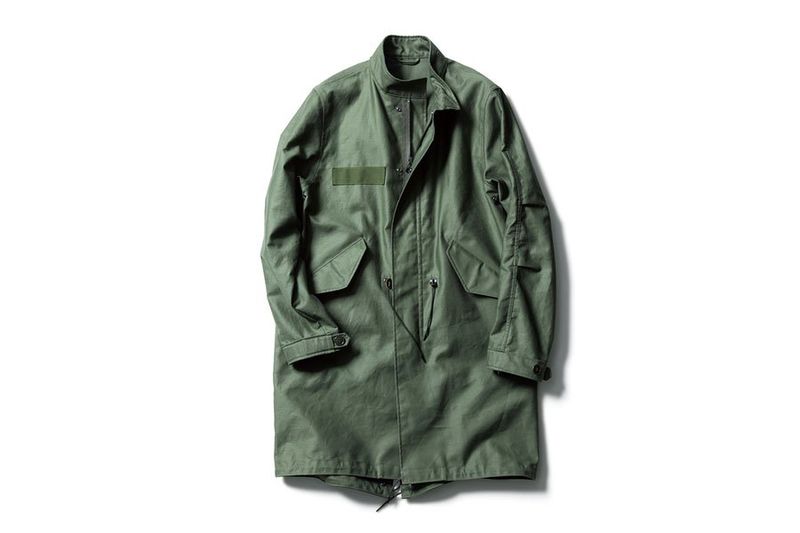 This SOPHNET. Series Experiments with Military Uniform Styles and Color

The series, acutely dubbed 'uniform experiment,' includes a variety of camouflage prints, olive, brown and black tones, as well as a select few bold prints mixed in -- an example being a bold black and white striped sweater that contrasts with the majority of the uniform styles.

The hybrid graphic tees and sweaters do this as well, with each of the pieces showing two different styles stitched together for an alternative look. While most bring together variations of the SOPHNET. brand name, others show only half of it along with a blank counterpart.
6.8
Score
Popularity
Activity
Freshness
Attend Future Festival