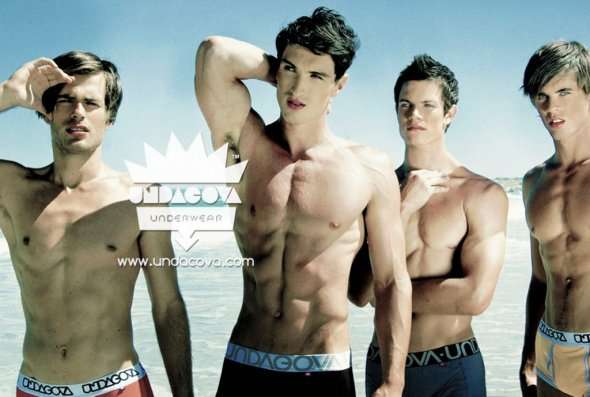 The shoot combines a touch of creativity with a series of thrilling beach captures. With the prospect of promoting fun and functional Undacova Underwear, Michael McCloud Photography and Anreuby produces these outstanding campaign shots. In addition, the shoot captures bubbles, subversive messages, half-naked beach boys and a thrilling bohemian beach scene that will soothe you.

Above all, the shoot captures a series of sensational moments, with models that will get your eyes popping while the campaign takes an appealing approach to marketing Undacova Underwear.
5.4
Score
Popularity
Activity
Freshness
Get Trend Hunter Dashboard