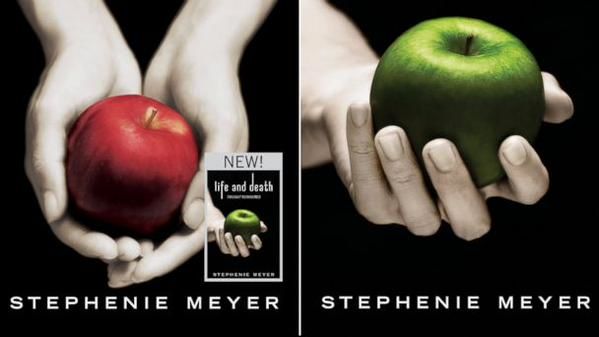 This Twilight Sequel Reverses the Roles of Bella and Edward

October 6th, 2015, marks the ten year anniversary of the original Twilight novel. In celebration of a decade of vampire-crazed preteen drama, Twilight author Stephenie Meyer is releasing a Twilight sequel in which the role of star-struck teen is occupied by a male human, while the dangerous, irresistible vampire is a woman. It's a fascinating experiment in reversing the tropes so often seen in teen and adult romantic fiction: damsel in distress and male savior, curious and naive woman versus experienced, domineering man.

The timing and concept of the Twilight sequel is a good move on Meyer's part: it keeps the Twilight franchise in the public eye, while updating its ethos for a more evolved audience.
5
Score
Popularity
Activity
Freshness
Jeremy Gutsche Keynote Speaker