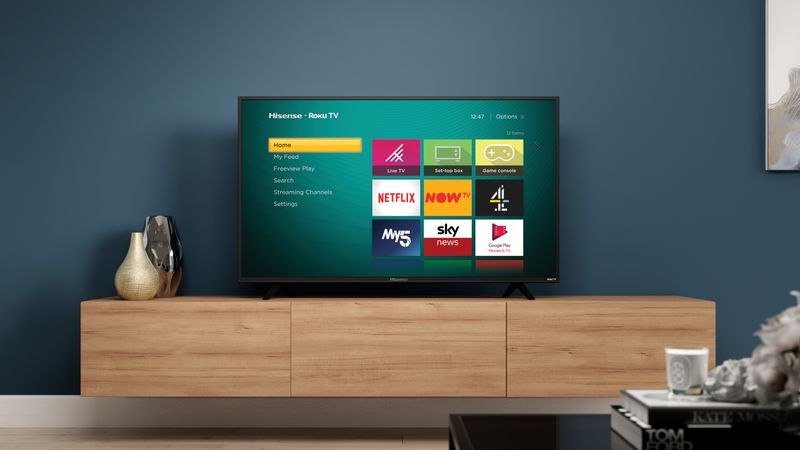 Daniel Johnson — September 9, 2019 — Tech
References: roku & techcrunch
Share on Facebook Share on Twitter Share on LinkedIn Share on Pinterest
Roku has recently announced that it will bring its TV licensing program into a number of different European countries. The company made the announcement at the IFA show in Berlin. Roku will partner with Hisense, and it will also give permission to different European companies to use the Roku OS in smart TVs.

The expansion of its TV licensing will allow the company to access new markets. In the United States, Roku is involved in over one-third of smart TV sales, either through hardware or the Roku OS. Roku allowing its OS to be used in European TV production will extend the company's reach significantly. However the Roku CEO, Anthony Wood, believes that European companies will also benefit. While consumers love Roku TV’s simplicity and advance features, TV manufacturers benefit from the low manufacturing cost, a variety of technology options, and support from Roku,”