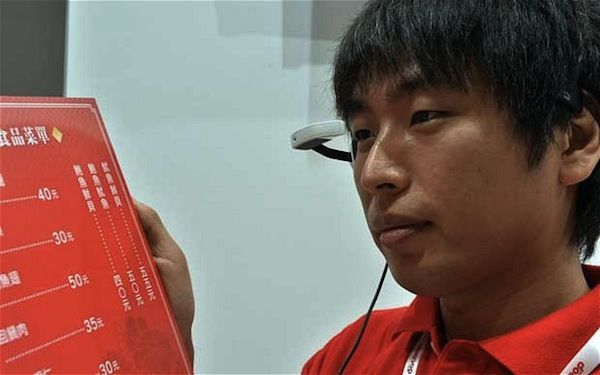 The Translating Glasses by NTT Docomo Translate Menus and Signs

Once casted over a foreign menu with different words from one's native tongue, the glasses project the user's native language over the foreign words. This extends to unfamiliar signs and menus. With the city of Tokyo slated to host the Olympics in 2020, the glasses could be a useful addition for those not only hoping to attend the Olympics, but to use it in countries abroad too.

With the relative lack of English-language menus in Japan, NTT Docomo is hoping to enable "instant language translation for users traveling abroad and reading restaurant menus and other documents." In addition, the translating glasses can, if animated tags are available, activate them by turning any flat surface into a touchscreen using a finger ring.
3.7
Score
Popularity
Activity
Freshness
Get the 2021 Trend Report FREE