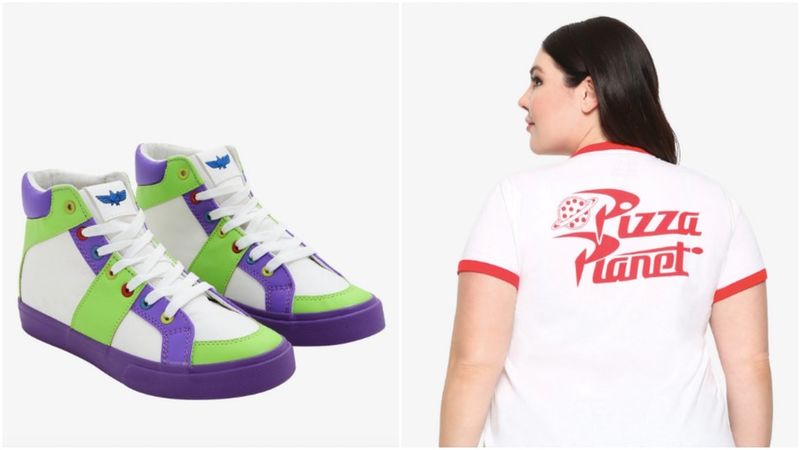 This collection will transcend and appeal to both the Millennial and Gen Z generations with its nostalgic themes.
5.9
Score
Popularity
Activity
Freshness
View Innovation Webinars