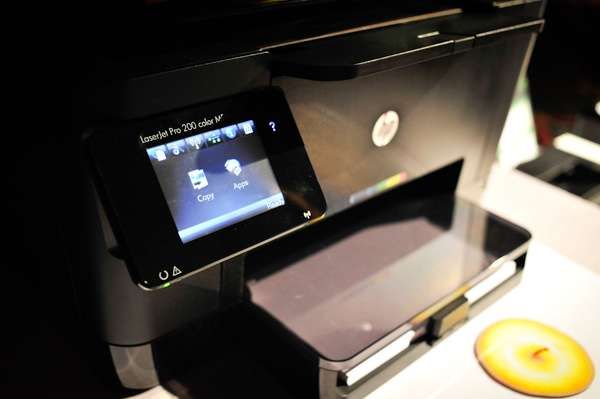 HP's TopShot Printer Not Only Prints, but Scans in 3 Dimenions

Although it may look like an old, high school projector, the Topshot's lanky arm actually has an embedded camera which takes six photographs of any small object you place within its field of view. Three pictures are taken using flash and another three are captured in ambient light; an installed program then synthesizes all the stills, producing a seamless 3-dimensional, digital rendering of the object. A WiFi router and an ethernet input allow the HP Topshot to upload images directly to the web without the use of a computer middleman. At $400, however, it seems as though this product is aimed at small business owners in lieu of kids interested in scanning their rear-ends!
4.3
Score
Popularity
Activity
Freshness
Jeremy Gutsche Keynote Speaker