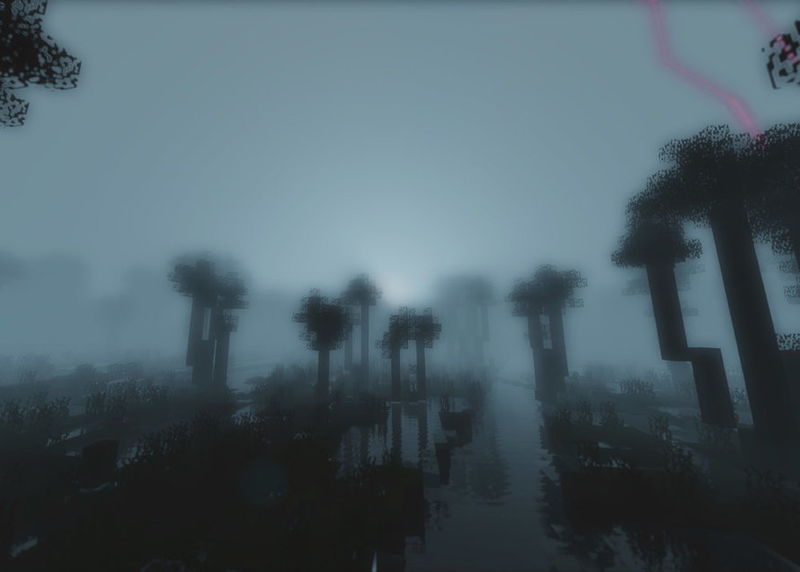 'To The Last Tree Standing' was a Unique Ecological Mission

Justin Lam — January 23, 2018 — Tech
References: thelasttree.media & adweek
Share on Facebook Share on Twitter Share on LinkedIn Share on Pinterest
Greenpeace recently launched its 'To the Last Tree Standing' campaign and instead of traditional advertising, it turned to video games as a solution. The campaign was launched to save the Białowieża Forest, Europe's last lowland primeval forest located in Poland, and utilized the creative world of Minecraft to show players how devastating the loss of the forest could be. To accomplish this, Greenpeace used satellite and paper maps of the forest to rebuild a 1:1 scale model of the forest in the video game. This included over 7 million custom-designed trees, a day and night cycle and even weather effects. In total, the completed map was over 19 gigabytes.

To the Last Tree Standing quickly became a hit with Polish gamers as major video game streamers influenced the campaign through their promotions. The campaign began by allowing players to explore the lush and beautifully rendered forest, before removing all the trees. Without any notice, Greenpeace deleted all the trees from the map, save for one, and tasked players with finding the last tree. This stark uninhabited world shocked players that explored the forest, so much so that logging in the Białowieża Forest is not longer happening.
2.8
Score
Popularity
Activity
Freshness
Attend Future Festival