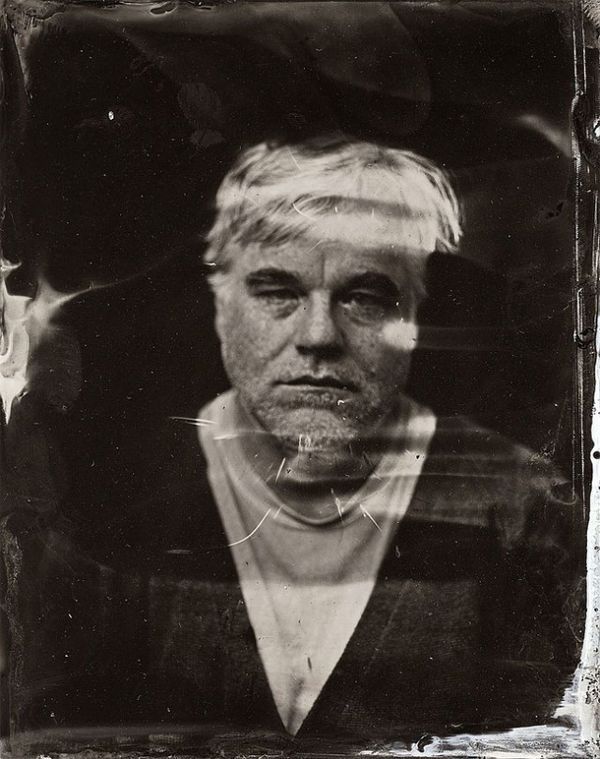 Tintypes by Victoria Will Uses a Vintage Style of Photography

Meghan Young — February 7, 2014 — Fashion
References: victoriawill & fubiz.net
Share on Facebook Share on Twitter Share on LinkedIn Share on Pinterest
Philip Seymour Hoffman's last portrait was a haunting one; He sat for the series informatively titled Tintypes by Victoria Will, a photographer born in Washington, DC, and based in New York City. Staring sullenly into the camera, people may read more into his expression yet it simply captures the style of photography taken when this vintage technique was used.

Popular during the 1860s and 1870s, Tintype involved "creating a direct positive on a thin sheet of iron coated with a dark lacquer or enamel and used as the support for the photographic emulsion," as written on Wikipedia. Tintypes by Victoria Will incorporates this same technique. She also captured Elle Fanning, Elijah Woods and Kristen Stewart at the Sundance Film Festival 2014.
2.4
Score
Popularity
Activity
Freshness
View Innovation Webinars