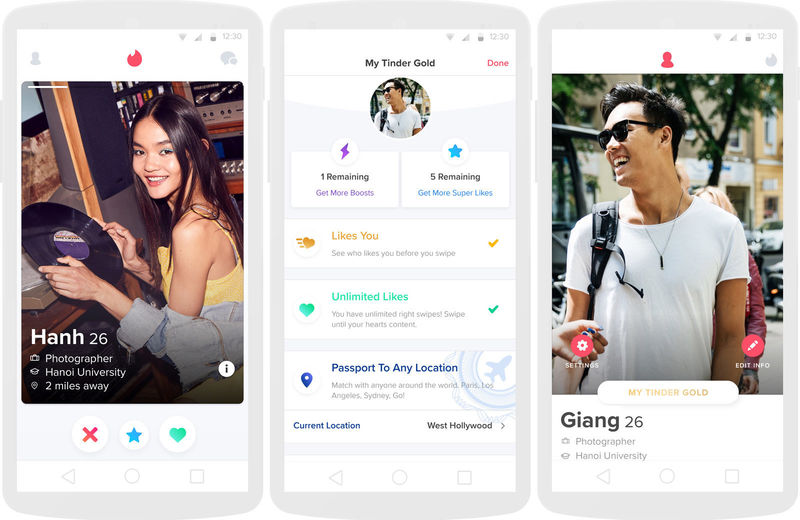 Daniel Johnson — July 19, 2019 — Tech
References: tinder & engadget
Share on Facebook Share on Twitter Share on LinkedIn Share on Pinterest
Tinder has revealed its minimalistic version, Tinder Lite for Android, which will offer an alternative app for users in limited data areas. The app has many of the same features from the original, including swiping, chats, "super likes," as well as paid features that allow users to see those that have liked them. The app is essentially a stripped down version of the original.

One of the main differences between Tinder and Tinder Lite is that users are not able to upgrade to Tinder Plus or Gold from the app itself. Instead, users' accounts will be transferred over as they are.

Users are currently able to pre-register. The app will launch in Vietnam initially, then to other Southeast Asian countries.