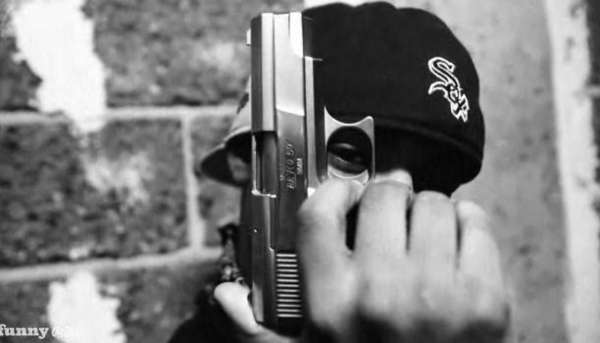 The Funny or Die 'The Wire: The Musical' Trailer is Unbelievable

Romina S. Cortellucci — June 7, 2012 — Pop Culture
References: funnyordie & kottke.org
Funny or Die takes on the dramatic television series The Wire and transforms it into 'The Wire: The Musical.' It seems that everything that becomes popular is being transformed into a musical, from Spiderman to Sister Act and Bring It On, the list goes on.

In this hilarious spoof trailer, the Funny or Die website transforms the five-season series about America's failing drug war in Baltimore, Maryland into a 90-minute musical. Not only that, but the intense David Simon series becomes family-friendly through the magic of song.

Not convinced by the description yet? The trailer features cameos from real cast members of the show; Michael Kenneth Williams stars alongside Sonja Sohn, Andre Royo, Larry Gillard Jr. and Felicia "Snoop" Pearson, so it is bound to bring the laughs.