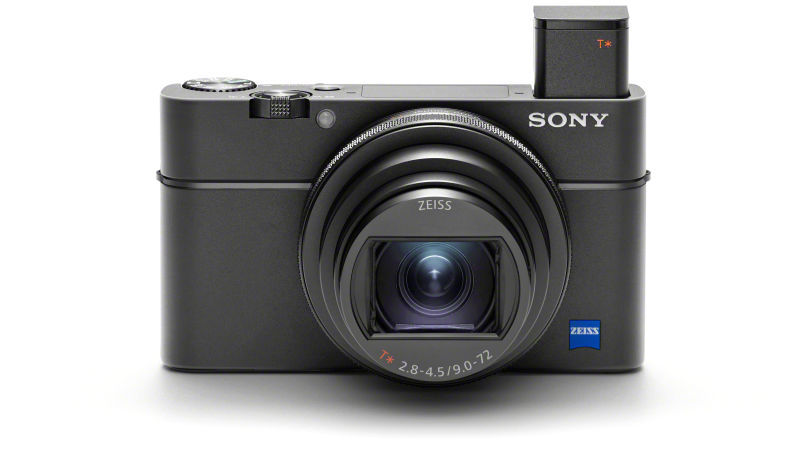 Daniel Johnson — August 6, 2019 — Tech
References: sony & gizmodo
Share on Facebook Share on Twitter Share on LinkedIn Share on Pinterest
The Sony RX100 VII is a much upgraded model form its predecessor, making it a capable compact video shooting camera. Noteworthy aspects of the improved design include a real-time automatic focusing eye tracker, as well as a connector that works with external microphones. The Sony RX100 VII will be available in August, for a $1,200 price point. Customers are also able to purchase a Shooting Grip Kit with the camera, for a combined price of $1,300.

The enhanced video shooting abilities on the camera are the result of improved digital, as well as optical, image stabilization. The camera is also able to record in 4K at a rate of 30 frames a second, but it can also record at 120 frames per second at 1080P.
4.3
Score
Popularity
Activity
Freshness
View Innovation Webinars