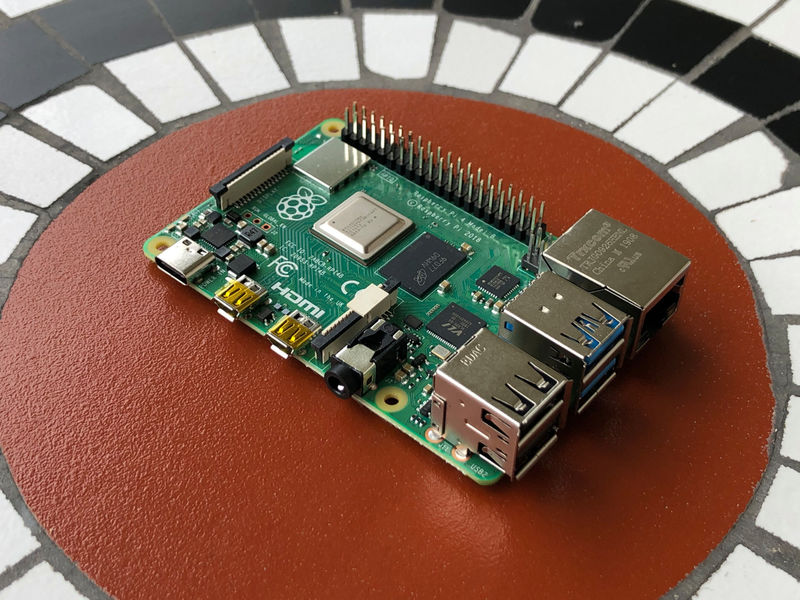 Daniel Johnson — June 26, 2019 — Tech
References: raspberrypi.org & techcrunch
Share on Facebook Share on Twitter Share on LinkedIn Share on Pinterest
The Raspberry Pi 4 is now available. The design resembles the previous model, the Raspberry Pi 3 Modle B+ -- both of which are very small single-board computers. However, the Raspberry Pi 4 has a number of new features. Notably, the processor now utilizes Cortex-A72 architecture, which is a quad-core 64-bit processor.

Recently, all editions of the computer were limited to 1GB of RAM, but now buyers can expand up to 4GB of RAM. Memory capacity was also expanded, as the company switched from the LPDDR2 to the LPDDR4.

The computer can now connect to more devices, with two USB 3.0 and USB 2.0 ports. Additionally, the new device has changed from one full-size HDMI port to two micro-HDMI ports that can display in 4K.