20 Revivals That Will Give You Deja Vu 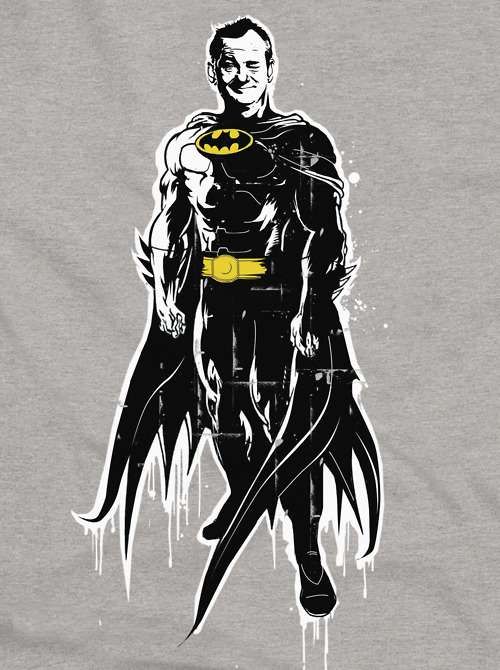 Jason Soy — August 23, 2011 — Fashion
References: popchartlab & blog.thaeger
Share on Facebook Share on Twitter Share on LinkedIn Share on Pinterest
If you aren’t a fan of Bill Murray, you probably won’t find these The Lost Roles of Bill Murray as amusing. If you are a fan however, you’ll be laughing it up as you envision the deadpan comedic legend in various roles he totally should not be in.

My favorite of these The Lost Roles of Bill Murray re-imaginings is, without a doubt, Bill as Buzz Lightyear from Toy Story. Can you imagine Murray acting lines like, “To Infinity and Beyond!” without his patented deadpan sarcasm? I know I can’t.

All The Lost Roles of Bill Murray images can be purchased as t-shirts on Pop Chart Lab.

Implications - Consumers gravitate towards pop culture parodies because it satiates their desire for humorous material. Comedic content provides consumers with a euphoria, which they use to combat everyday stresses. Corporations may consider parodying pop culture staples in promotional campaigns in order to garner consumer attention.
3.8
Score
Popularity
Activity
Freshness
Get Better and Faster