A Club For Shallow People 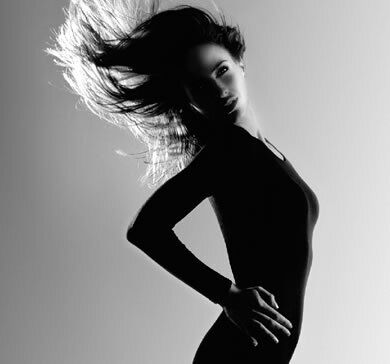 Say you wanted to be in a club so you could meet new people. And say you only wanted friends who were pretty. Imagine if you had to undergo all sorts of interviews and tests to be deemed beautiful by a panel of judges. Only then can you be a member of the club. I'd love to join a club like that. Sign me up!

It would seem that anyone interested in being in such a club were probably picked on as teenagers. As adults, they are still trying to validate their worth to those bullies.

Wannabes first submit their photo on The Beautiful Room's website. If they make it to round two - which most don't - they move on to a phone interview with Martini. There are further evaluations from there. According to a Details magazine article from September 2006, people with personality flaws or physical disabilities are immediately disqualified. If you get accepted, you then have the privilege of hanging out at bars and private parties with other superficial people. Oh, and you have to pay to join the club.

Perhaps Martini, who was a mere 4'11" when he was voted "Most Friendly" in high school, is trying to prove that he can hang with the big dogs now.
3.6
Score
Popularity
Activity
Freshness
Get Trend Hunter Dashboard