Top 100 Marketing Trends in 2021
Next
Set of
Related
Ideas 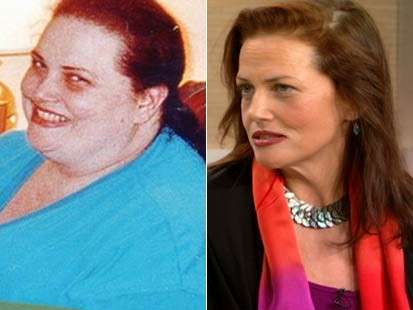 Her sister gave her a PC and she made friends online. Since none of her new friends saw that she weighed 700 lbs, she was accepted for who she was and things began to improve.

"The anonymity of the computer gave me access to a world that would have just as well have left me alone, alone to die but I did not," Makin wrote in a letter describing her saga.

She was so excited by her new found life, that she quit gorging and the weight began to come off. Now, Nancy weighs a healthy 170 pounds and is on a mission to inspire others, who suffer similarly.

"I achieved this on my own, in a natural way, with no surgical procedures having been performed. No particular 'diet' plan was followed; no pills, potions or ab-crunching exercises played a part in my recovery," she wrote in a congratulatory letter to herself.