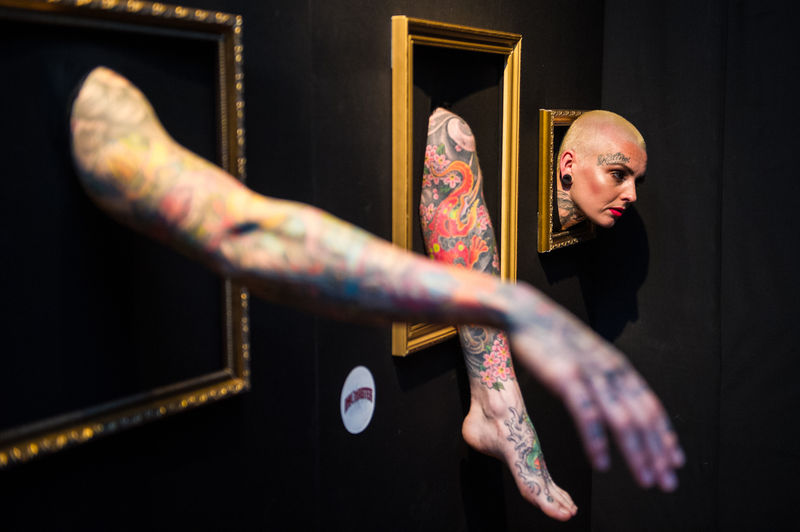 The unique exhibition was the brainchild of truTV, which commissioned it to celebrate the second season of the TV show Ink Master, hosted by rock star and tattoo aficionado Dava Navarro.

The gallery also displayed the artwork of numerous world-renowned tattoo artists including Lal Hardy, Alex Horikitsune and 24-year-old rising star Cally-Jo. Their works were displayed alongside 'human canvases', many of whom were recruited via truTV's social media outreach efforts.

While this was the first human tattoo gallery, I don't think it will be the last -- as the human body is the central canvas of tattoo art, it only makes sense to use flesh-and-blood exhibits to display tattoo art.
6.2
Score
Popularity
Activity
Freshness
Access Advisory Services