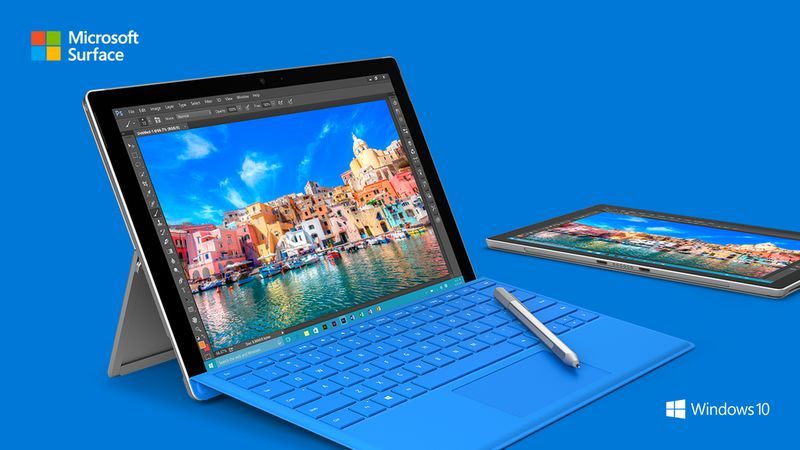 This particular version of the Surface Pro is thinner than its predecessor, at a delightfully slim 8.4 mm. It is equipped with a 12.3-inch screen and a ridiculous one terabyte of storage space, not to mention 16 GB of RAM for truly next-level performance. This device will be offered in a whole variety of configurations to suit different needs. It will be made available with a host of different Intel processors from the M-class right up to a Core i7, and will also come with different amounts of storage and RAM starting at 128 GB and 4 GB respectively.

The Surface Pro 4 can also be used in conjunction with the included Surface Pen, which can be magnetically stowed on the device itself. Clearly, this is one exuberant device that more than holds its own against the competition.
1.5
Score
Popularity
Activity
Freshness
View Innovation Webinars