McDonalds Uses Subliminal Advertising (or do they?) 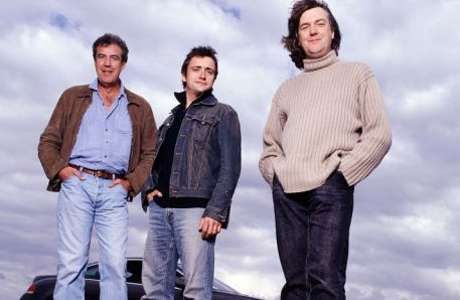 The messages translated to "Strictly Come Dancing is crap," and "I love cheese."

More messages are planned, but the BBC are leaving it in the hands of geeks to figure out what the messages are.

As far as I am concerned, Top Gear can do no wrong as the delicious James May is my ideal man (he can come from a drive in my Herald any day), but this strange crush aside, it is a pretty cool idea.

Another hidden message is that Sponge Bob Square Pants is in love with Patrick. Editing can do a lot of things, but this video has me pretty much convinced that he is a sponge of the rainbow variety. For the sheer hell of it, the gallery includes a really OLD Disney still too.
3.2
Score
Popularity
Activity
Freshness
Get Better and Faster