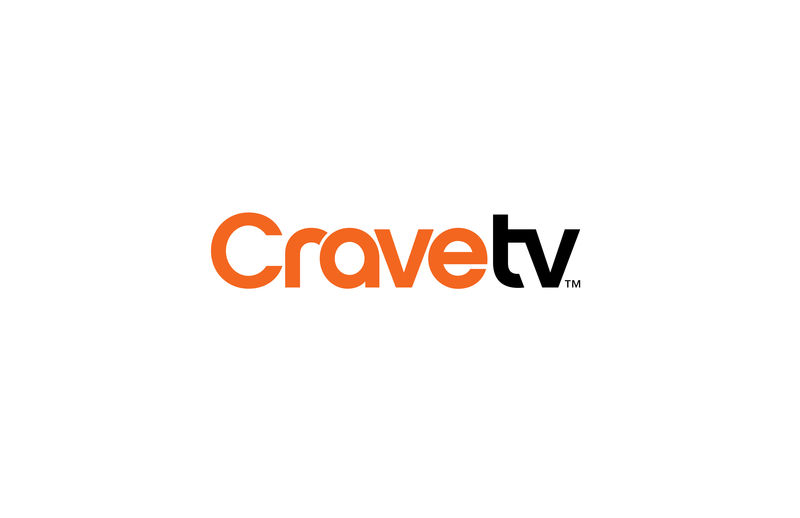 CraveTV Introduces an Exclusive Network Package to Take On Netflix

Meghan Young — January 29, 2015 — Tech
References: cravetv & theglobeandmail
Share on Facebook Share on Twitter Share on LinkedIn Share on Pinterest
Bell Media has introduced an exciting new streaming TV package that will make it a more competitive alternative to Netflix in Canada. Partnering with Showtime, CraveTV will exclusively show past shows and older seasons, which will complement the current seasons and new shows airing on regular television first. This streaming TV package strikes a balance between two worlds, which many consumers and businesses will appreciate.

By partnering with Showtime, the streaming TV service will provide high end programs to boost its popularity. On the flip side, David Nevins, president of Showtime Networks, says, "It’s a big deal for us: This is the first time that Showtime is going to be marketed as a brand [in Canada], not just the individual shows." This will culminate in big campaigns stating just that, "Showtime is coming to Canada."
1
Score
Popularity
Activity
Freshness
View Innovation Webinars