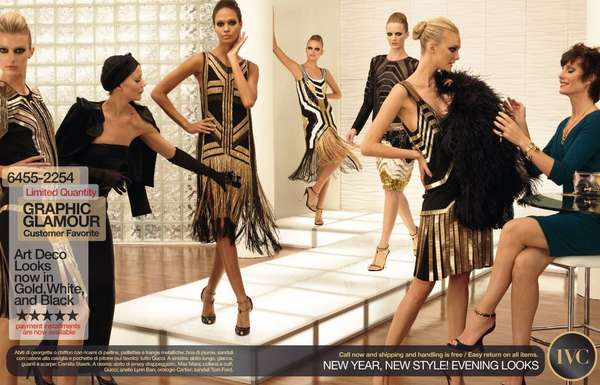 The shoot spoofs the home shopping experience in an incredibly realistic way. The only difference is that the Vogue Italia shoot naturally features pieces from some of the biggest fashion houses in the world, such as Gucci, Alexander McQueen, Giorgio Armani, Balenciaga and more.