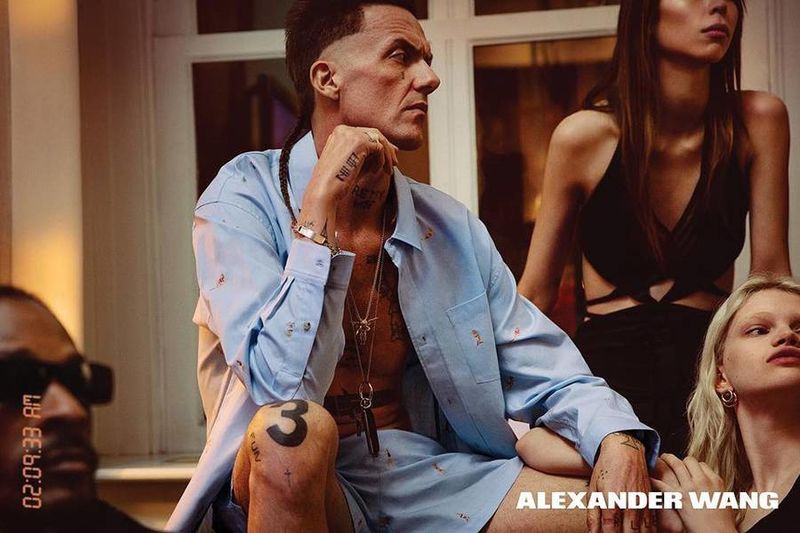 The two were pictured alone together, as well as with a number of other models, making for a series of candid images that look as though they were captured at an exclusive party. With muted lighting and casual poses, the shots also have a strong vintage vibe, which is aided by the time stamps that mark the sides of each image.

With Die Antwoord and the other models sporting the luxurious apparel in a somewhat careless fashion, the Spring/Summer Alexander Wang collection is made to appeal to a youthful demographic of consumers who appreciate a certain edginess in their apparel.
6.6
Score
Popularity
Activity
Freshness
Attend Future Festival Virtual