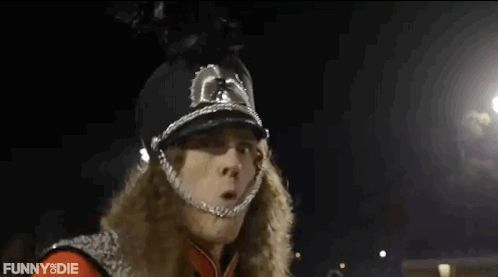 Alyson Wyers — July 18, 2014 — Pop Culture
References: FunnyOrDie & buzzfeed
Share on Facebook Share on Twitter Share on LinkedIn Share on Pinterest
In his latest parody this week, Weird Al Yankovic makes fun of team anthems in general with 'Sports Song.' The new video is the fourth Weird Al has released lately, in an effort to put out a new video from his upcoming album every day this week. In addition to taking on Happy by Pharell Williams ('Tacky'), Royals by Lorde ('Foil') and Fancy by Iggy Azalea ('Handy'), the satirical songwriter has now taken on every team song ever.

'Sports Song' points out the penchant sports teams have for not only praising their own positive attributes, but for telling everyone else they are awful. As the song goes on, he really gets to the point of team spirit, explaining "Okay, full disclosure, we’re not that great, but nevertheless, you suck!"
1.9
Score
Popularity
Activity
Freshness
Access Advisory Services