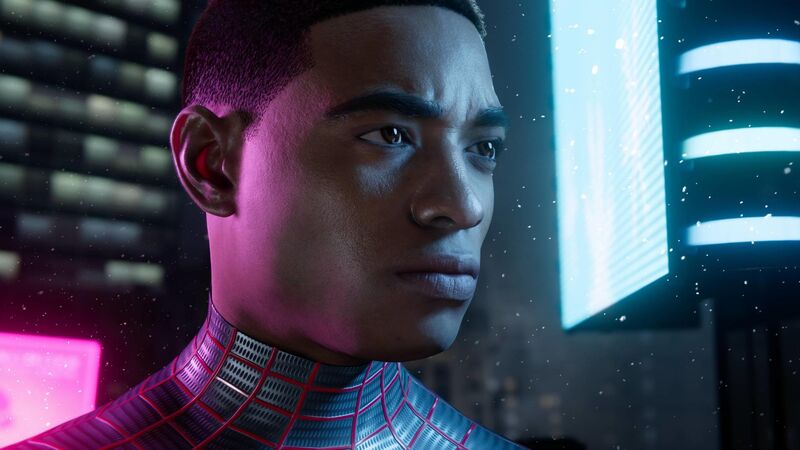 Published by Sony and developed by Insomniac Games, the new adventure spotlights the rise of Miles Morales, the franchise's latest character who's known as Spider-Man. As they progress through the game, players will have the chance to get acquainted with the character's background, as they learn new powers as he takes on the heroic role in New York City.

Boasting ultra-real graphics and an immersive narrative, Marvel's Spider-Man: Miles Morales is sure to be a popular release among consumers who've come to love the franchise's gaming additions.