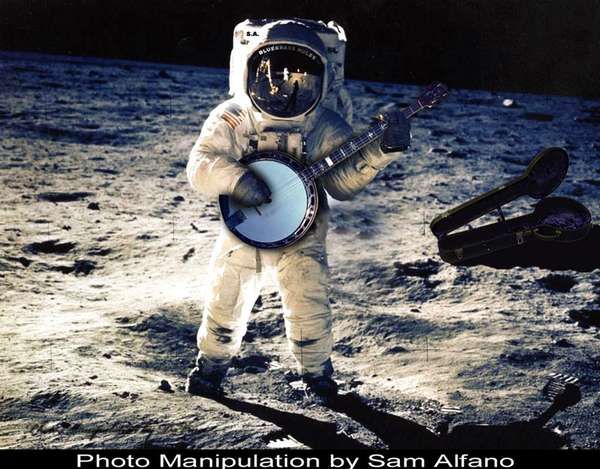 Greg Ponesse — July 25, 2006 — World
References: indiaenews
Share on Facebook Share on Twitter Share on LinkedIn Share on Pinterest
Washington, July 24 (DPA) Bored with just the flight to the International Space Station (ISS)? Soon, wealthy space tourists can take advantage of a new thrill, a space walk while orbiting 400 kilometres above the Earth, offered by the Russian Federal Space Agency (RFSA) and its booking agent, 'Space Adventures'. The price has been set at $35 million, according to the website of 'Space Adventures', a company outside Washington D.C. that arranges the trips.

The travel brochure on the 'Space Adventures' website describes the basic journey like this: 'Orbital (Price: $20,000,000). Spend one week at the International Space Station orbiting the Earth. Includes six months of intense training, roundtrip transportation to the ISS, and a week's lodging in space.'

That's the basic 10-day trip that Daisuke Enomoto, the Japanese businessman, has purchased for a September flight on a Russian Soyuz craft to the space station. He'll be the fourth paying customer to ride into space with the Russians.
4.2
Score
Popularity
Activity
Freshness
View Innovation Webinars