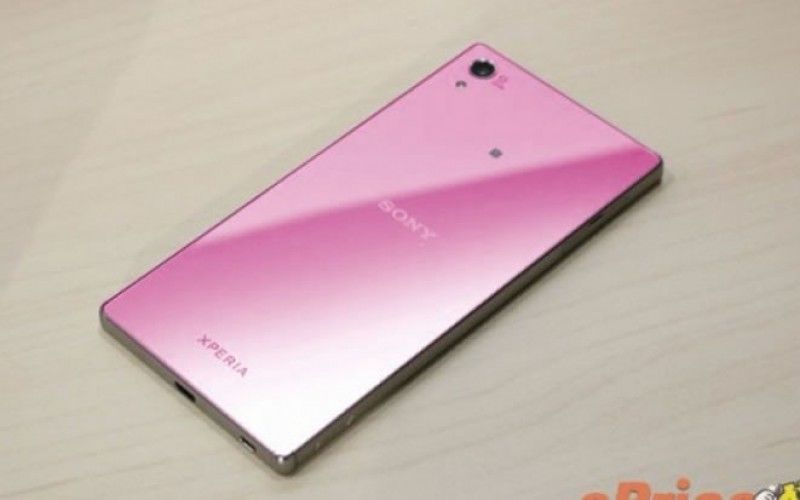 Malika Renee Butss — January 5, 2016 — Tech
References: android.gs & chiclaunches
The Sony Xperia Z5 has been redone in a charming new colorway for the most romantic day of the year. Set to release just ahead of Valentine's Day, the smartphone now comes in a charming pink variation.

Coming to retailers in late January 2015, the pink Sony Xperia Z5 will maintain all the same specs as the other Z5s, which includes a Snapdragon 810 as its processor, 3 GB RAM as well as 32 GB of internal storage. The Xperia Z5 also has microSD support that can extend up to 200 GB. The rear camera is 23 MP while the front camera is outfitted with 5.1 MP.

Before its upgrade to Android Marshmallow, this posh pink cellphone will feature Android Lollipop 5.1.1 as its OS.
3.4
Score
Popularity
Activity
Freshness