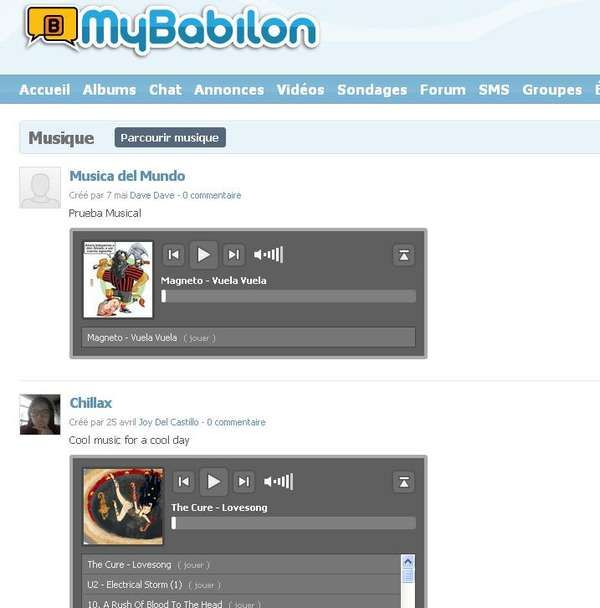 Going Like Sixty — May 21, 2012 — Business
References: mybabilon & presidencia.go.cr
Share on Facebook Share on Twitter Share on LinkedIn Share on Pinterest
While Facebook is dominating social media news with its stock offering, an inventive company in Costa Rica has put a new twist to social media. MyBabilon.com has a feature that breaks down the language barriers between users. "Users can be understood in the native language of each because each sentence is translated into language that is set as their preference in the profile," said Mr. Diego Garro, creator of the MyBabilon.com.

Costa Rica President Laura Chinchilla raved that this tool is the brainchild of the talent and intellect of Costa Rica. She says it is no coincidence, since Costa Rica has been banking on its greatest asset: its human resources. Costa Rica is a small country in Central America that wants to make a huge impact on the region and the world. Already ranked #2 for outsourcing via call centers in the capitol city San Jose, many global brands are located in Costa Rica.

MyBabilon.com can be linked with other tools like Facebook and Twitter, allowing inclusion in the daily lives of users.
1.2
Score
Popularity
Activity
Freshness
Attend Future Festival

Social Network Stores
The Facebook App Store is in the Works