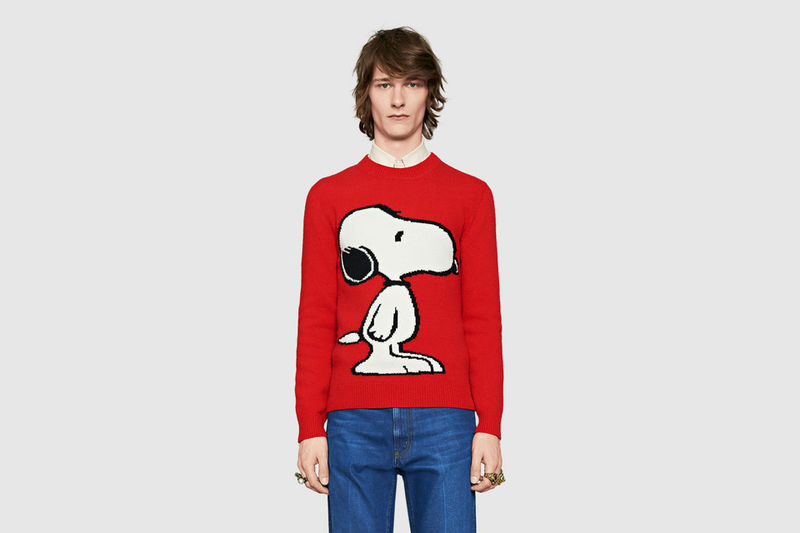 Gucci's New Collection Includes a Dedication to the Snoopy Character

With this, the cartoon is well-known among generations young and old alike, given the iconic status of the comic strips which appeared around the world. One of its latest reinterpretations is from Gucci, with the luxury fashion brand incorporating the Snoopy character design into vibrant sweaters, long-sleeve crew necks and t-shirts.

In addition to showing the cartoon canine on the front of each piece, Gucci incorporates other designs on the backs as well. This includes the French phrase "l’aveugle par amour," which is said to be the motto of Alessandro Michele -- Gucci's creative director.
5.3
Score
Popularity
Activity
Freshness
View Innovation Webinars