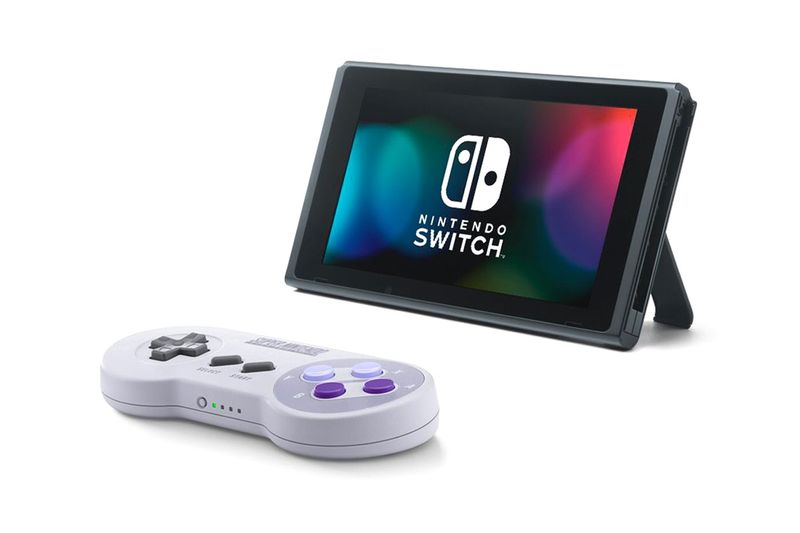 Nintendo Has Released Wireless SNES Controllers for the Switch

Daniel Johnson — September 17, 2019 — Tech
References: hypebeast
Share on Facebook Share on Twitter Share on LinkedIn Share on Pinterest
Nintendo has released SNES Controllers for the Switch, which are compatible with SNES online game libraries. Nintendo is currently taking orders for the new SNES controllers, which will have a $30 price point. Shipping for the controllers will begin on September 18th. Currently the controllers are only available to those who have a Nintendo Switch Online subscription, where each user is limited to a maximum of four purchases.

The SNES controllers feature an updated design form the original versions. Notable, the controllers will support wireless connection, as well as LED lights at the bottom of the device will indicate a player's number. The device is able to charge using a USB-C port, however, the Nintendo Switch AC adapter can also be used for charging.