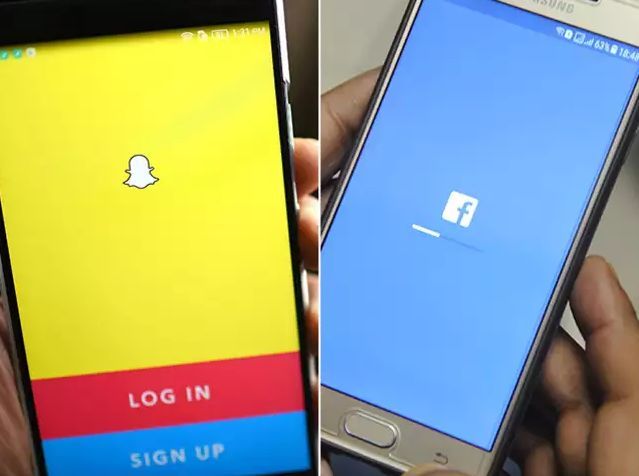 Riley von Niessen — April 3, 2018 — Pop Culture
References: economictimes.indiatimes & theverge
Share on Facebook Share on Twitter Share on LinkedIn Share on Pinterest
A Snapchat April Fools filter was created for April 1st, and was only available for the day. The filter took users to a faux Facebook page version of what would be their own profile picture, however the usual typeface was adjusted to look like it was written in Russian. Beneath the picture taken were the "Likes," which stated that "Your Mom, A Bot, And 2 Others" liked the profile picture.

The Snapchat April Fools filter made light of recent reports regarding Facebook's legitimacy and privacy issues, specifically targeting the claim that "more than 50,000 bots on Facebook, with links to the Russian government, were used to influence the 2016 US presidential election." As many users have been much more skeptical of the social platform after the data of 50 million users was sold to Cambridge Analytica, Snapchat took advantage of its competitor's bad press to draw users to its platform with the humorous filter.
3
Score
Popularity
Activity
Freshness
View Innovation Webinars