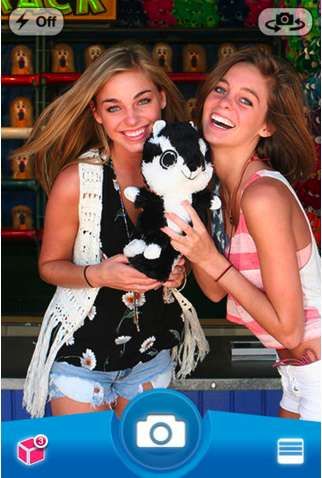 Snapchat works by sending images with a built-in timer, set for up to ten seconds. After the designated time is finished, the scandalizing photo will self-destruct, never to show its face on a network again. Screenshot protection, another service that Snapchat affords to its users, is the second reason why this add-on is so valuable. When the app senses that it is being recorded in any way, a message will immediately be dispatched to the sender.

With many worried about their online presence, especially with the permanence of web content, the app is a sigh of relief for those looking to spice up their smartphone interactions. Cutting-edge, and definitely in line with common web anxieties, this is an ingenious way to protect smartphone users.
2.1
Score
Popularity
Activity
Freshness
Jeremy Gutsche Keynote Speaker